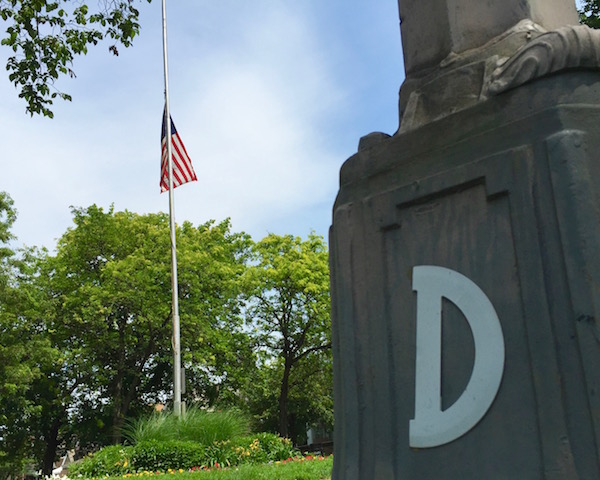 Much like starting on a bag of potato chips or listening to Creedence records, when you finally break down to blogging about the Pittsburgh protractors, you can’t stop at just one*.

Oh, how long had this blogger let his eyes skip over them, camera safely stowed in the hip pocket? No temptation at all–we’d let other hack bloggers work this scene.

But once we ran the Orbit Obit waxing on about the fate of the disappearing Pittsburgh protractors, the floodgates were officially open. Like a drunkard on a first bender after rehab, we were bagging everything in sight–bridge railings, bases of light posts, electrical boxes, the posteriors of park benches, an air conditioner. (Yes, even an air conditioner!)

So, whether you’re full-on pro-protractor or just geometry-curious, here you go. It’s an Orbit collection of a bunch more of the arced creatures, picked up in just the last couple weeks. Drink up. 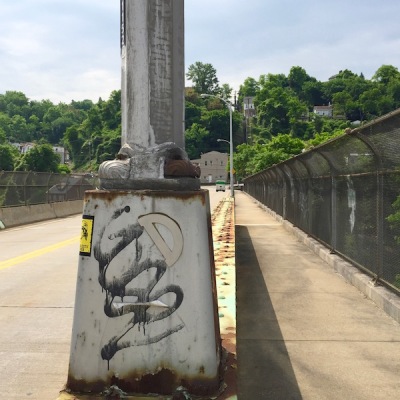 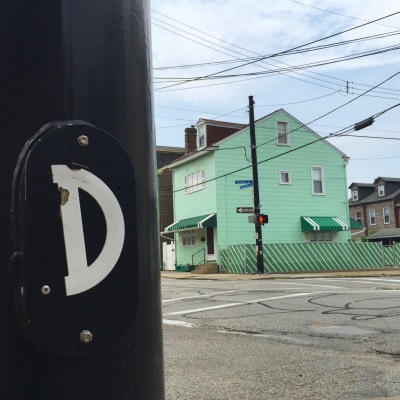 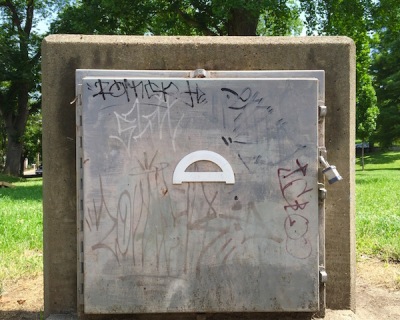 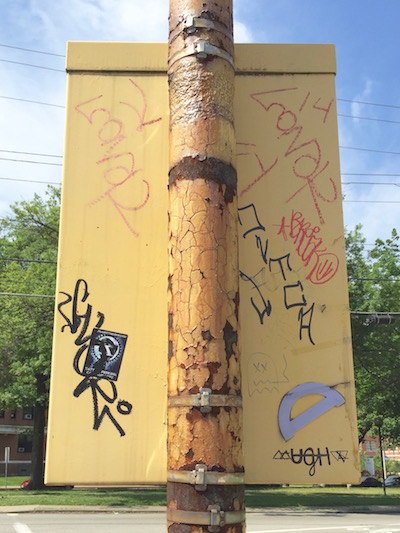 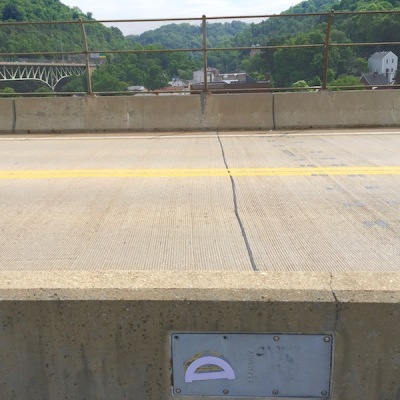 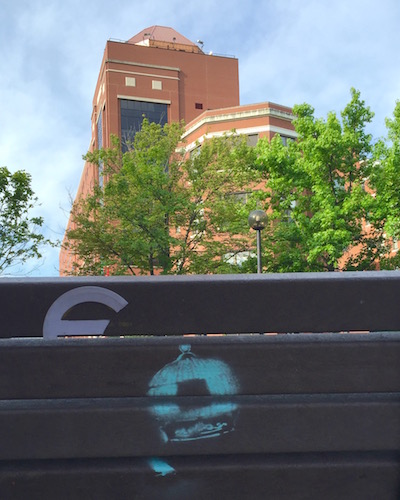 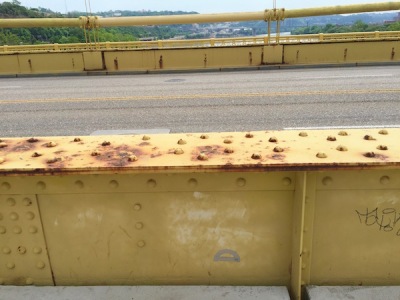 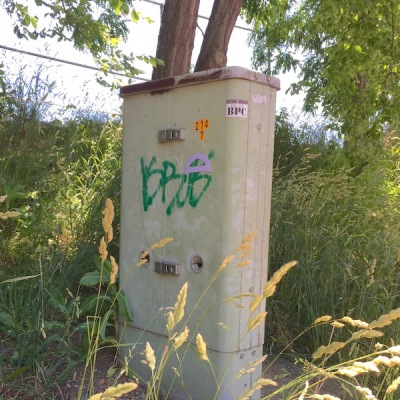 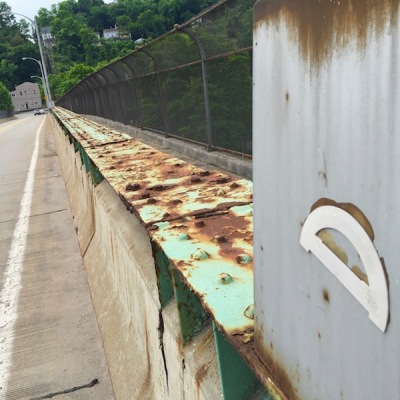 * Yes, even this choogler can stop before he gets to Mardi Gras.

5 thoughts on “A Protractor Bender”

Leave a Reply to Will Cancel reply