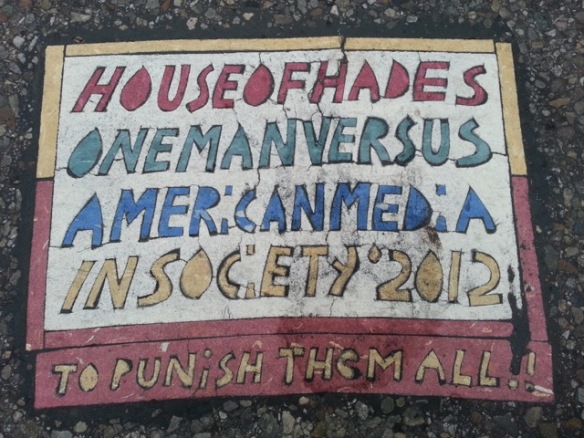 It doesn’t get much more “street art” than the mystery “Toynbee Tiles” that have appeared embedded in the macadam of city streets throughout the country (and the world!) for the last several decades.  They’ve been tracked pretty thoroughly and their story and the search for their creator was spellbindingly told in the terrific documentary film Resurrect Dead (2011).

We don’t have the kind of quantity that exist in Philadelphia or Baltimore, but Pittsburgh still has a bunch.  Smithfield Street (downtown) is the best spot to collectively see a run of the local ones, all of which are photographed here.  There’s approximately one on each block from Boulevard of the Allies to Sixth Street. 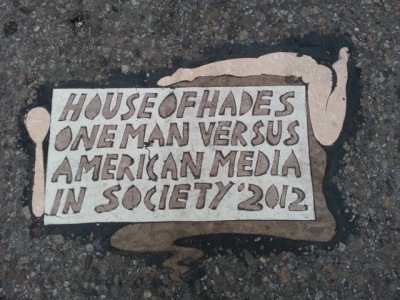 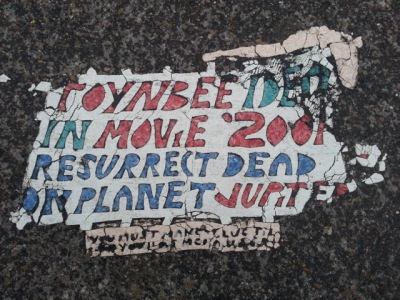 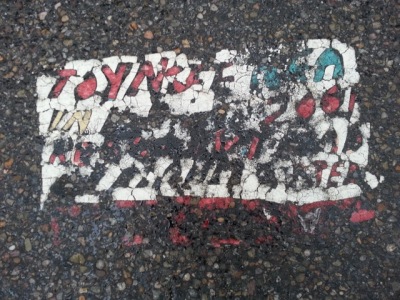 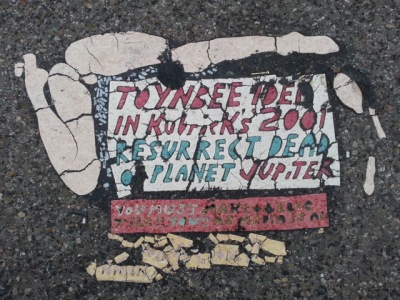 4 thoughts on “The Toynbee Tiles of Smithfield Street”